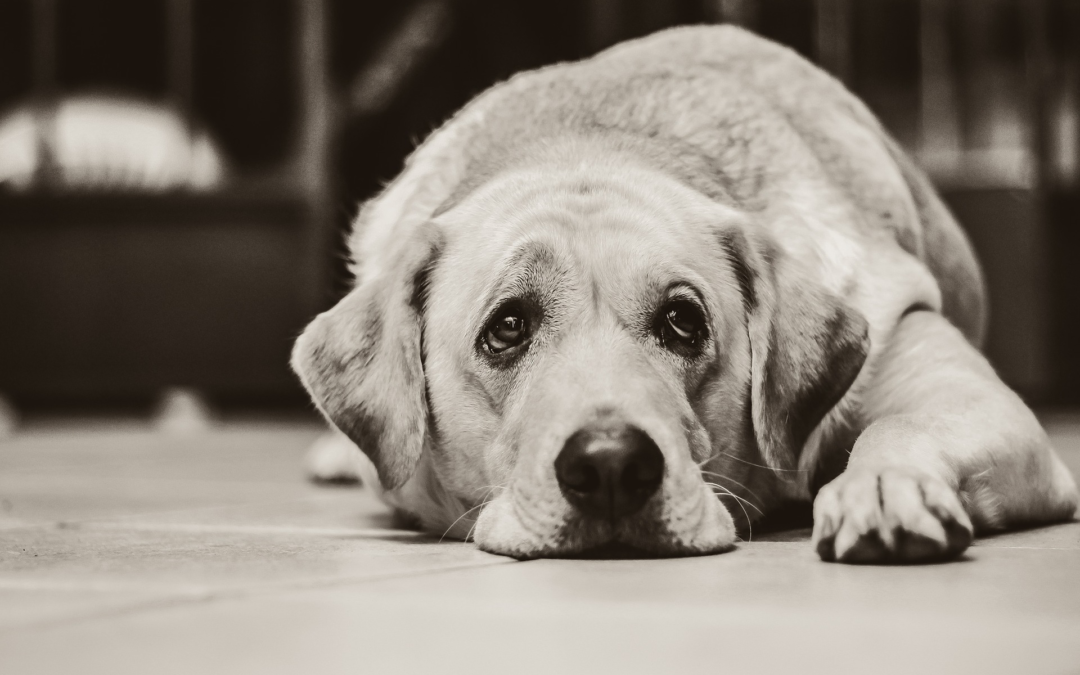 When mainstream America caught its first glimpse of the ugly world of hog-dog fighting, the depravity was obvious.

From: Humane Society of the United States
by Ariana Huemer

Few among us could view without revulsion the footage of an Alabama television station showing trained attack dogs tearing into screaming, trapped pigs before an arena of cheering spectators.

No wonder legislators are taking a hard line against hog-dog fighting. Gratuitous animal cruelty at its worst, hog-dog fighting pits trained dogs against terrified feral hogs whose opportunities for self defense or escape are virtually nil. Often, someone lops off the hogs’ tusks with bolt cutters before releasing them into a fenced-in arena with the dogs where there is no possibility of escape.

The hogs may suffer deep lacerations or lose an ear as the dogs’ powerful jaws clamp down. The dogs themselves can also sustain life-threatening injuries. At one hog-dog fighting match in South Carolina, HSUS investigators witnessed one dog, a victim of a hog’s sharp tusks, being stapled back together with surgical equipment.

The new laws boost the states’ ability to crack down on hog-dog fighting, because prosecution under existing state anti-cruelty laws were only marginally effective. Under old animal cruelty laws, only the owners of such hog-dog fighting operations could be targeted, and even with a successful prosecution, penalties were generally weak.

The stricter laws raise the stakes, targeting spectators and suppliers of animals as well as the owners of the pits where hog-dog fighting spectacles are staged. The laws in North Carolina, South Carolina, Mississippi, Tennessee and Alabama make these people targets for felony-level prosecutions.

The effect of these new laws has been strong. In Internet discussion groups for hog-dog fighting, where fights are called catch-dog competitions or “catch comps,” one devotee lamented, “Long story short, catch comps in a pen are DEAD.”

Undoubtedly, some hog-dog fights are still taking place, but they are doing so with far less fanfare because law enforcement has the tools to shut them down in most states.

With hog-dog fighting rings out cold in six states, in states like Texas and Arizona where penalities are minor, hog-dog fighters are wondering not if—but when—their knockout punch will land. For animals in these states, that time can’t come soon enough.

This site uses Akismet to reduce spam. Learn how your comment data is processed.